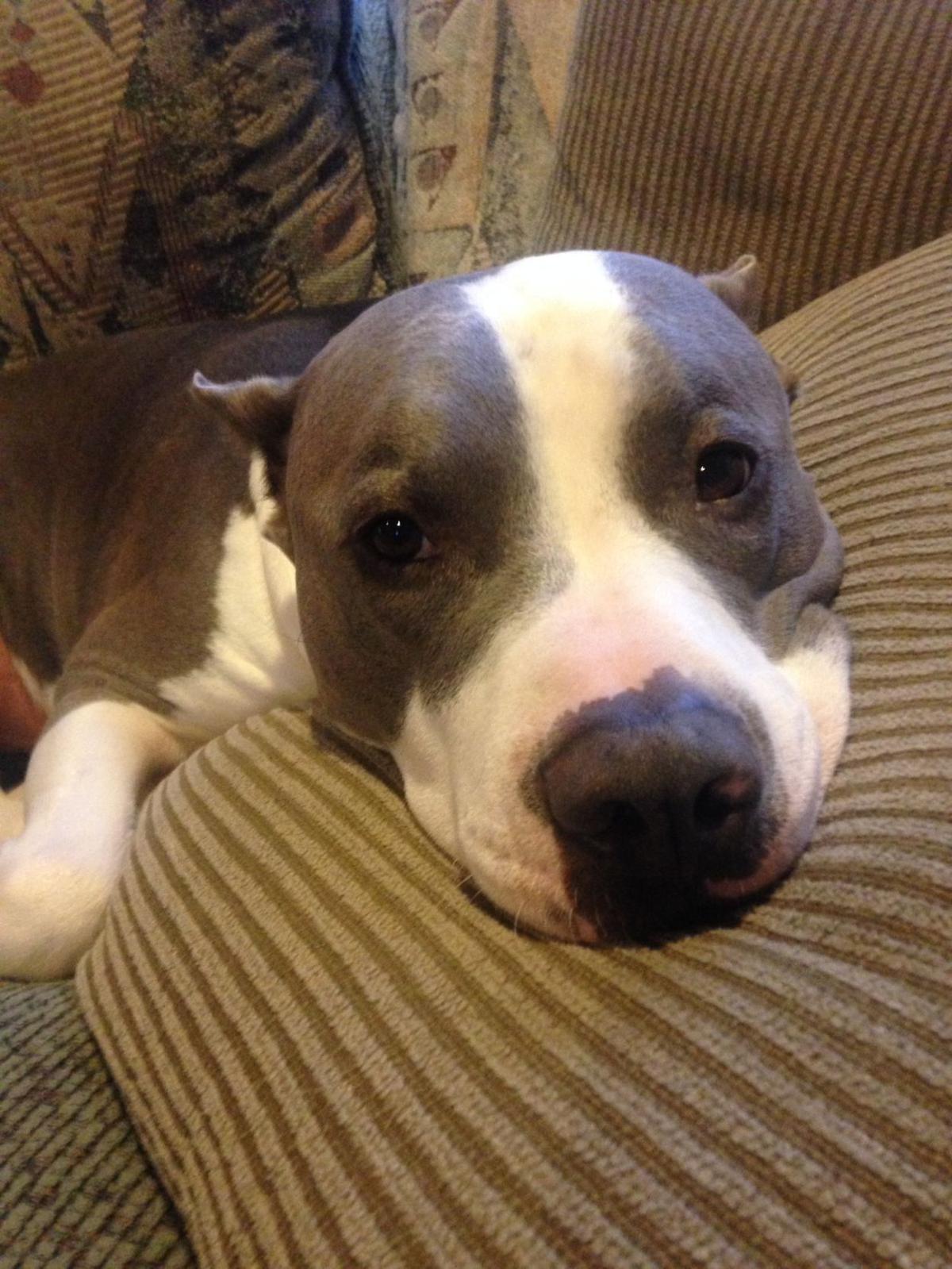 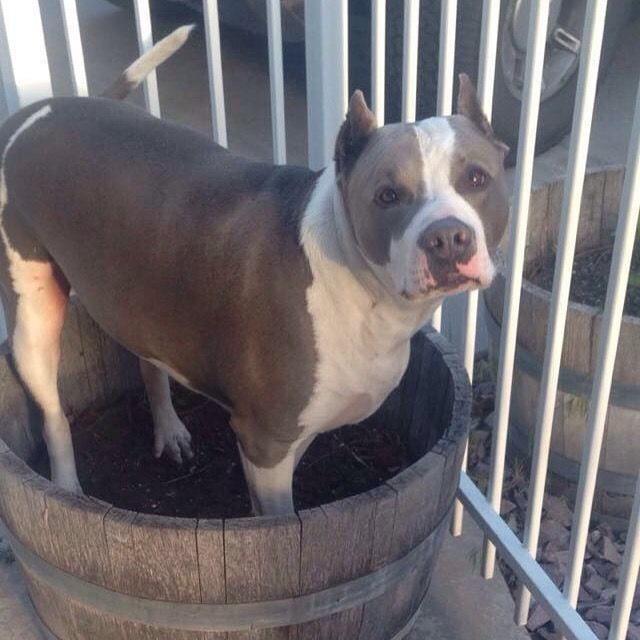 Missoula police have declined to file charges against a man who shot and killed a neighbor’s pit bull during a fight with his boxer in the Lower Miller Creek neighborhood.

Police spokesman Travis Welsh said Thursday the office has transferred the case to Missoula Animal Control and that agency will make a determination whether to ticket the dogs’ owners, Matt and Nel-Lani Powers and neighbor Dana Wagner, who shot the dog.

The dog fight broke out Monday about 4:45 p.m. when 14-year-old Hayden McCarthy, the Powerses' son, left the home on Victor Court to take his dog Lou for a walk.

When they passed neighbor Wagner’s house, his boxer Bruce darted out of the open garage toward Lou and the dogs began to act aggressively toward each other.

McCarthy attempted to pull his dog away, but police said the leash snapped and the interaction devolved into an all-out dog fight. The teen ran to get his mother, Nel-Lani Powers, for help.

But Wagner grabbed his pistol and shot Lou in the back before Nel-Lani was able to address the situation, she said.

“Who does that?” Nel-Lani said. “Who murders a kid’s dog? He’s known Lou since we brought him home as a puppy.”

Nel-Lani said she came running out of the house to see her dog whimpering and suffering from the bullet wound. She said the fight couldn't have lasted longer than 20 seconds.

“Why didn’t Dana pull his dog off?” she asked. “We felt the heat leaving his body. We watched his eyes get hazy. Who does that? Hayden barely turns his back and his dog gets shot.”

The Powerses admit their dog didn’t “play well with other critters,” but they believe people unfairly stigmatize the breed.

In general, the dog was well-behaved around people, including their five children, Nel-Lani said. She called him her “baby.”

She said she believes police would have filed charges against Wagner if Lou had been any other breed of dog.

“I believe the breed gets the bad rap,” Matt Powers said. “Because it was a pit bull, (people think) it was just him being too aggressive. What’s sad, he was on a leash and he had a shock collar on. The other dog wasn’t on the leash – my dog was. My dog was on his property and it’s a hard decision. I am glad I didn’t have to make it. But at the end of the day, he shot my dog.

“(Wagner) had been waiting to do this,” he continued. “Because the dogs fought last year and his dog ended up at the vet. He had told me that if it happened again he would have to put Lou down.”

Nel-Lani Powers said her family is distressed over the tragic end to their pet. She still wakes up at the time that Lou would have needed to go outside and cries because he’s not there. She said her entire family cries themselves to sleep at night.

“We are not eating,” she said. “This is devastating. He freaking murdered our baby.”

Wagner was contacted by the Missoulian, but directed the Missoulian's inquiry to his attorney, J.R. Casillas, with Datsopolous, MacDonald and Lind.

"(Wagner) considers it a tragic situation," Casillas said. "He's a dog owner. Any time that an animal has to die, it's extremely unfortunate, especially when it's an animal that you have known and had a relationship with (the owners)."

He said he couldn't comment on whether Wagner had planned on shooting the dog before the incident.

2 Condon-area dogs dead after being poisoned with strychnine

CONDON – Authorities believe someone placed strychnine-laced hamburger on a road near here that has killed two Labrador retrievers, and had th…

HAMILTON – Family and friends of a Hamilton man shot Saturday morning are hoping to raise enough money to replace the dog killed in his arms and to help with upcoming living expenses. They all know that Joe Lewis may well owe his life to a pit bull he called Jackson.

SHERIDAN, Wyo. (AP) – Police in northern Wyoming say a rifle discharged after a dog apparently stepped on it, injuring a 46-year-old man.