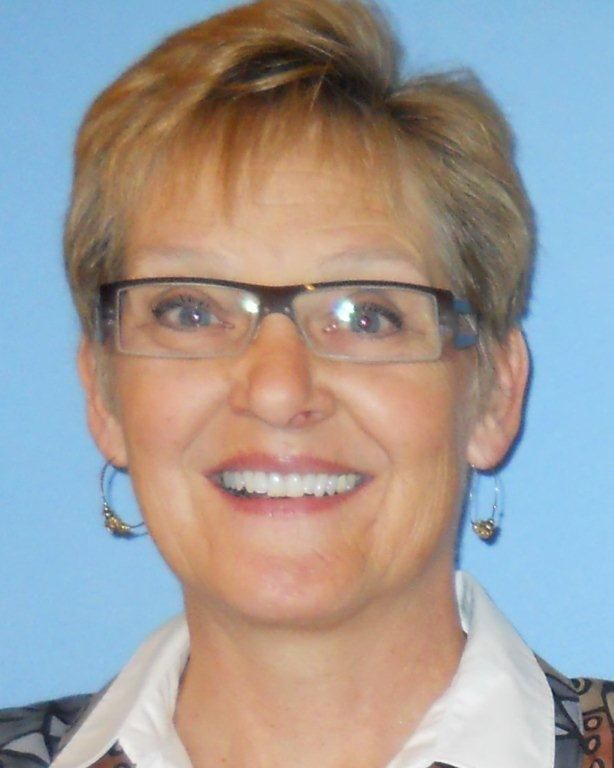 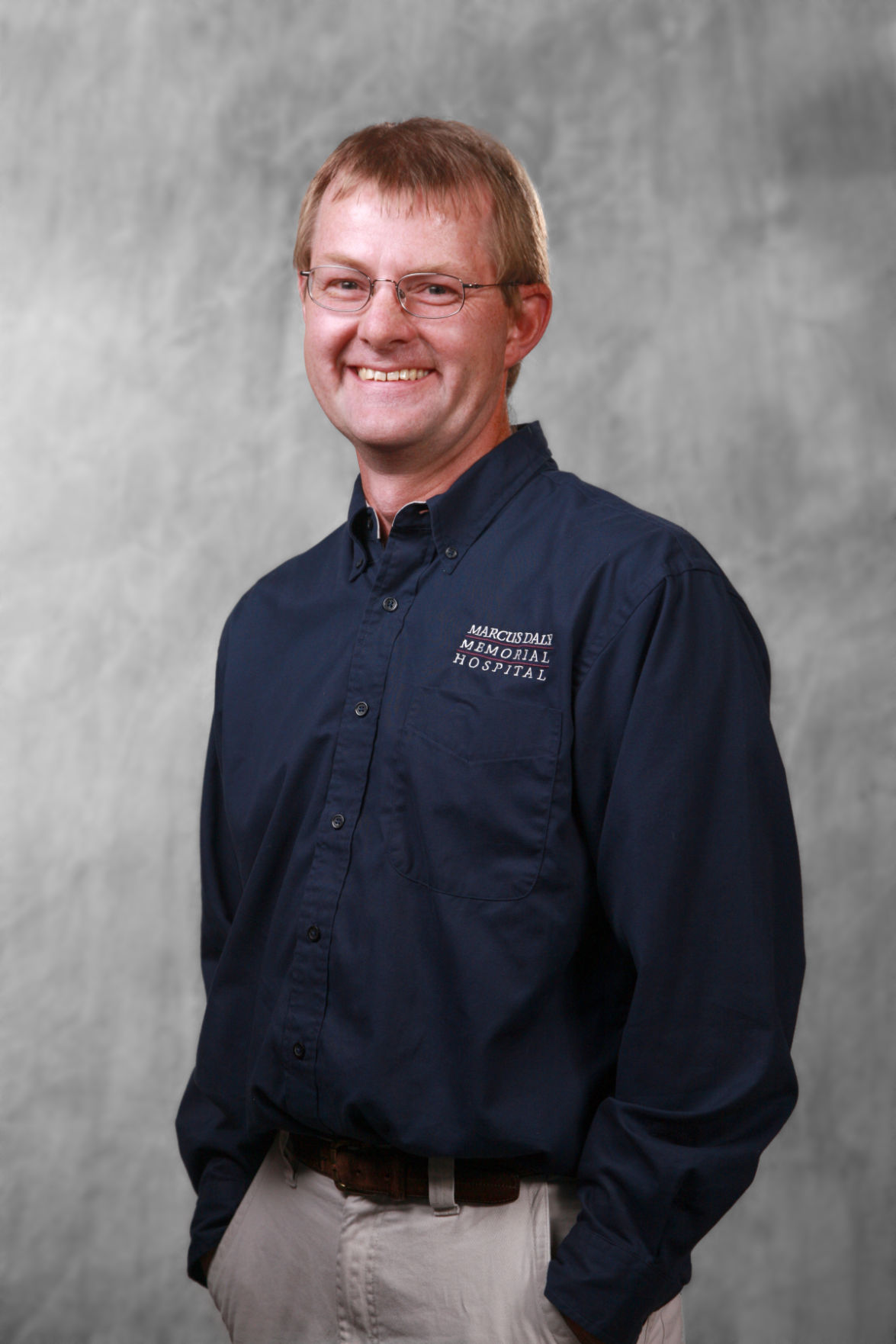 Parkinson’s disease is a neurological diagnosis that is progressive and can be debilitating physically as well as emotionally to both the person diagnosed, as well as their family members. Typically diagnosed in people over the age of 50, with a higher percentage of men, these people undergo subtle changes that may not be recognized until they begin to lose their balance or incur falls or begin to require assistance with tasks they previously did independently. On occasion the change may be a perpetual blank stare or expressionless facial features that may be noticed by others and not recognized by the person themselves.

From the physiological aspect, Parkinson’s disease decreases the ability to move and causes a loss of postural control due to decreased dopamine (neurotransmitter) production in the basal ganglia (cells deep within brain tissue), which are critical for producing smooth and coordinated muscle movements. With Parkinson’s disease, a few common physical traits could be:

Tremor: Usually in one hand while at rest. Occasionally, people think they have the “shakes” and expect this will go away. If present, it does not go away and it can become progressively worse.

Stiffness: Stiffness of movement with most joints in the body. The joints appear rigid, however usually not painful.

Hypokinesia: Reduced movement of muscles in the body or face. This could present as a loss of loudness in speech, decreased size of writing, shortened stride when walking, loss of speed and movement in fingers. Overall, reduced muscle movement could be the cause of falls or “clumsiness” resulting in a change in walking pattern and safety awareness.

Bradykinesia: Slowness of movement once initiated or becoming “stuck” when attempting a movement such as moving from sitting to standing or taking a step. Another example may be increased time it takes the person with Parkinson’s disease to reach for a fork or glass at meal time even though they have done these movements thousands of times.

In addition to physical signs as above, there may be other changes that may or may not manifest in an individual. Some of these may be:

Emotional changes: Angers easily, inability to connect with loved ones.

Loss of higher cognitive function: Difficulty performing challenging tasks once performed such as balancing a checkbook or making a phone call.

Sleep disorders: Not feeling well rested after a night’s sleep or not being able to sleep at appropriate times.

There are several pieces of good news for people affected by Parkinson’s disease. Vast improvements have been made in medications to reduce the symptoms of this disease. The first step is a thorough workup by the patient’s primary doctor or neurologist to determine the severity of this condition and the options of treatment to decrease symptoms.

Along with medications, the person with Parkinson’s might consider the LSVT* LOUD or LSVT* BIG programs. In the 1980s, the family of Lee Silverman, a patient with Parkinson’s disease, generously funded research, in addition with the National Institute of Health, to focus on training patients to monitor and control the volume of their voice (LSVT: LOUD). As Parkinson’s disease progresses it can cause a decrease in voice quality, whereby the patient’s perception of loudness becomes impaired. These patients think they are talking a lot louder than they really are. This program consists of relearning voice volume and working with the muscles of the face and throat to improve speech and voice quality. Oftentimes participants find they have improved their swallowing ability and occasionally improved memory.

The LSVT BIG program is a similar standardized program for movement, function and balance. The studies have shown the LSVT BIG participants walk faster with larger steps, decrease their fall risk and fear of falling, as well as increase their trunk rotation and ultimately improve their independence with daily tasks. The exciting results have shown the participants have maintained improved function for at least three months after participation in this program.

The main emphasis for the LSVT BIG program is intense, amplitude-based exercise for limb motor system. The key word with all the exercises is “think big” using amplitude or large, exaggerated movements so the brain can be retrained to feel and experience what is “normal” in movements. The result of using these BIG movements translates into everyday life tasks. During the therapy time the participant also performs routine tasks such as walking and standing from a seated position with large, exaggerated movements so to “re-calibrate” the brain to feel and experience “moving BIG.” “BIG” becomes the new normal for movement.

The overall result of the LSVT BIG is slowing the progression of Parkinson’s disease by improving posture, flexibility, physical movements and balance. This could easily translate into smoother more natural movements, less muscle tightness, fewer falls or feelings of clumsiness. On the other hand, it may mean smoother fine motor skills such as holding onto a utensil when eating, the ability to button buttons at a faster rate or smoother movements when getting dressed.

The exercises are in the LSVT BIG program are taught through certified occupational and/or physical therapists. The program itself is one hour sessions (four consecutive days a week for four weeks), with emphasis in on high effort to gain maximal benefits. The high intensity of this program can help protect the remaining viable dopamine neurons and cause a slowing of the progression of the disease. Exercise has been shown to promote brain health by restoring damaged pathways and improving undamaged pathways to make the brain more efficient in operation and function. This remodeling of brain pathways is called neuroplasticity, an exciting and promising area of research into the brain function.

The exercises for the LSVT BIG program are performed in a one-on-one setting with the therapist performing the exercises along with the participant. This allows visual cues for the client, encouragement and hopefully a more enjoyable time.

Anderson, C. (2013, July 12). Big and Loud: Fighting back in the journey through Parkinson’s disease. Retrieved from Northwest Parkinson’s Foundation

Sign up here to get the latest health & fitness updates in your inbox every week!

Are you washing your bedding often enough? Here's a cheat sheet for sheets

Here’s what experts have to say about washing bedding during the coronavirus pandemic.

As coronavirus surges across the US, only 2 states are trending in the right direction

There is nearly no place in America where Covid-19 case counts are trending in the right direction as the country heads into what health experts say will be the most challenging months of the pandemic so far.

New study: If 95% Americans wear masks it would save 130K lives

New study: If 95% Americans wear masks it would save 130K lives

Azar asked if Trump could have done more to slow pandemic

Azar asked if Trump could have done more to slow pandemic